Parents and patriots worry What we play to computers

Movies for the busy TA

It’s Twelfth Night and the start of spring semester, so here are two lists of movies for history courses, both heavily tilted toward recent U.S. One is of narrative movies, the other of The March of Time documentaries.

Files:
Excel workbook with a sheet for each (.xlsx)
Concatenation of HBO’s MOT synopses and intro (.pdf)

As a newbie TA I was helped out in turn. Don Worster suggested the newsreels, shelved with the books at Lawrence’s great public library. More disastrously I was bequeathed a binder of lectures anonymously, clothbound in three-ring in my sewagey basement office. Only once did I grab one wholesale, about 4 a.m. and logy, only to realize at the podium that this “lecture” was actually notes for a slide show not bestowed. But, you know, pay the karma forward.

The classic March of Time newsreels ran from 1935 to 1951 and were released on VHS in the 1980s. This is the only way that I know you can get your hands on most of them, as they have never been released on DVD and are now sold as licensed clips. (I’ve seen signs of online collections but never succeeded in seeing the actual shorts through them.) I bought the whole set on Amazon for about $75, but prices have spiked so I’d shop your local Worldcat. They’re great for students to watch factually, as well as critically for the obvious viewpoint. For a few years I watched them on Sundays while ironing and kept a spreadsheet for future reference. Wikipedia also has a list, and HBO published helpful synopses with data such as runtime. 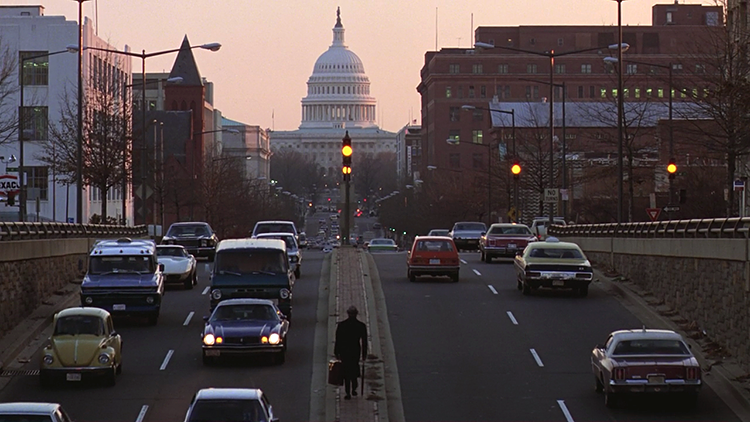 And for regular movie movies I kept another list, sorted by year and audience/critic ratings. To temper my own enthusiasms I normally screened a film only if it scored over 80 on an average of IMDb and the Tomatometer. I’d ask them what they thought and why I showed it. Cookies help.

Comments and corrections: robb at zoombackbaby