Strikethrough word of the day: Settler

Strikethrough words are words I’ve decided to strike from my vocabulary. They make me dumb, they make me dishonest, and they act as lubricating enzymes for immoral actions against the world’s weaker people. 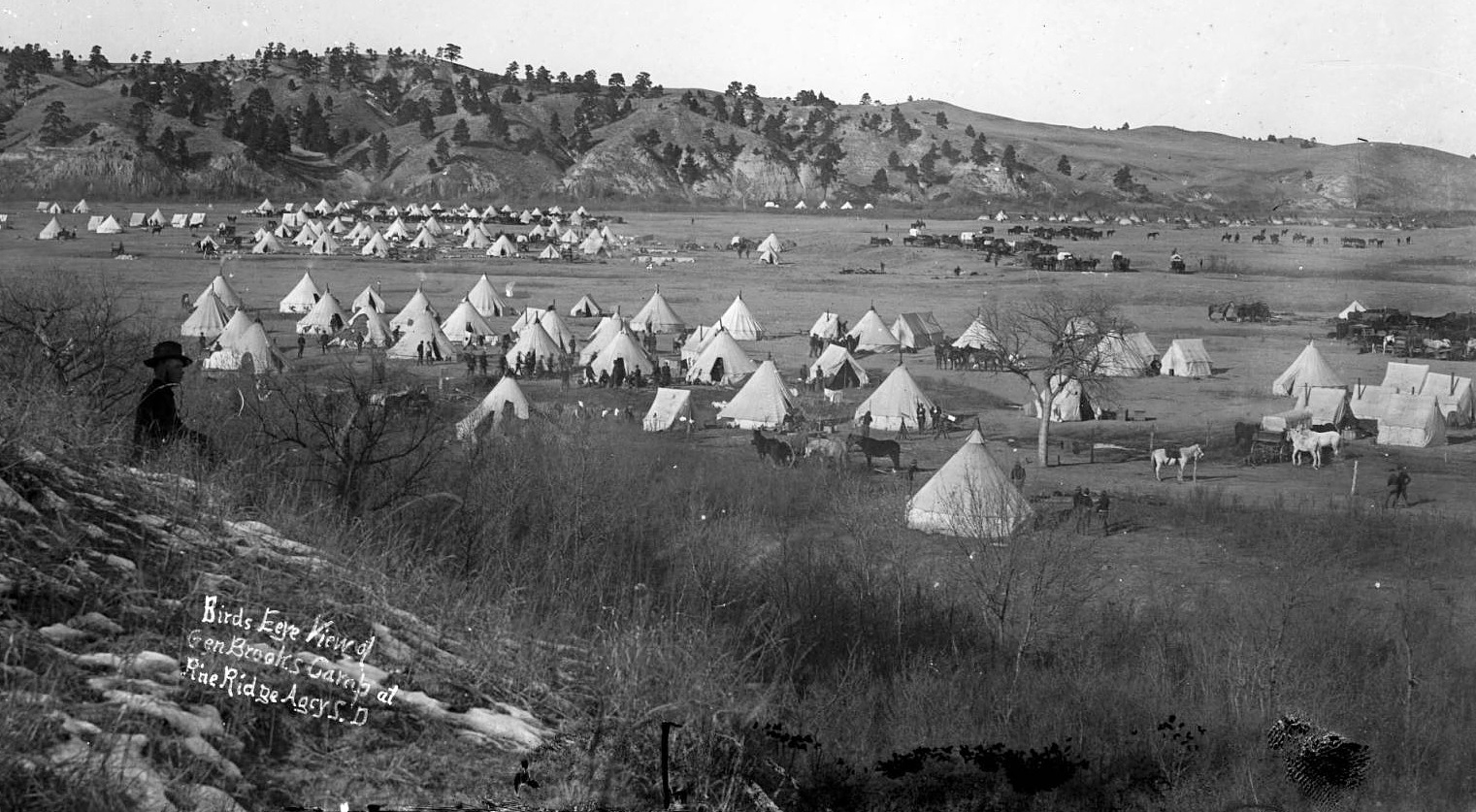 Settler implies that European immigration puts a place into calm order, that the white folks then stay put unlike their rambling predecessors, that the whites therefore deserve title, and that the matter is now, you know, settled.

As a South Dakotan I naturally think of Laura Ingalls’ family, perhaps our best-known “settlers.” They rode in with the railroad, pushed the Great Plains’ greatest disruption since the glaciers, oops built a farm on the Osages’ land, and moved every time a stiff breeze came up. Does that sound like a settling influence?

Ask yourself how many times you’ve heard of the Mexicans moving to the U.S. referred to as settlers. And if you think that’s because it’s a word reserved for Olden Days, then take a look at Palestine in 2016. And if you think it’s because it’s a word reserved for legal immigration, then look at Palestine in 2016.

Say what you mean, I told myself, and drop this racist baloney.