Movies for the busy TA Strikethrough word of the day: Settler

The lines below are what my computer heard when I first played it some guitar. The year was 2001, the guitar was a rounded Ovation, the program was iListen, the microphone was a PlainTalk, the breaks I added later and the tune I thought was “The Girl I left Behind Me.” It was really Garryowen. 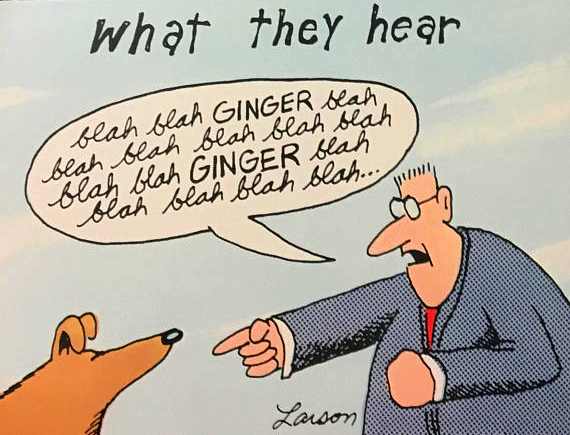 A delivery room and courier

and a the team of room to

it is a vote I have thrived how well,

“move to moon room being in that room

and it currently have to whom is to move

to net and a good or two to

the damage his drew though it to do it

two to the to remove

and the to turn a as a move to in love

at June I have a little or of

a don’t him in the two to

draft to do Dana or tune to Mac

you that in a day

to the phone into a loser

but that the to over her and I am to laugh